Who acted as grandfather of Mohanlal in film odiyan?

Hindi actor Manoj Joshi. Odiyan is a 2018 Indian Malayalam-language fantasy drama film directed by V. A. Shrikumar Menon in his feature film debut. The film was written by Harikrishnan; it is based on the legend of the Odiyan clan, who in Kerala folklore are men believed to possess shapeshifting abilities and can assume animal forms. 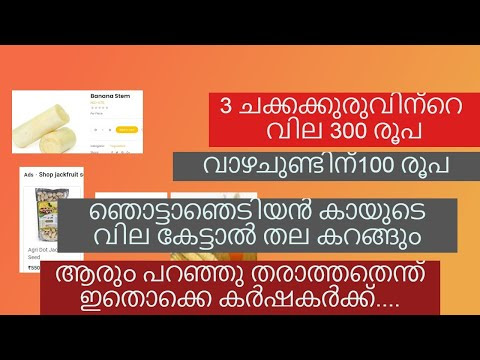 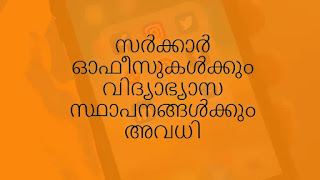 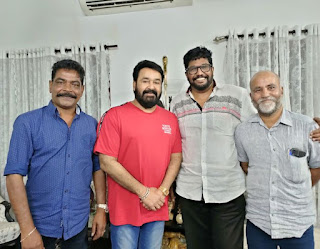